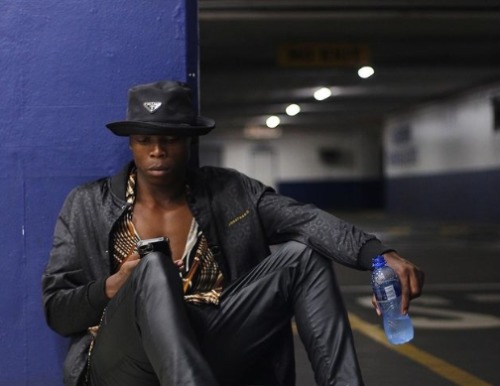 Toss finally opens up on why he shed hot tears during a live chat with fans on Instagram.

He said the day he went live, he was being suicidal but cried instead of talking about it.

The day Toss went live, he claimed to need love, but many didn’t understand; he revealed during the interview that he could have spoken to his friends, but they were part of the problem.

“I was trying to vent. I couldn’t vent to my friends because they were part of the problem at that time, same with my family. Everyone was not understanding me at that time. I thought perhaps the people on the Live would want to give me an ear because no-one was trying to do that. I just needed some love,” he added.

Toss said he finds comfort with his mom and an artist in the industry.

He further claimed to be working on his EP, which will be dropping soon.