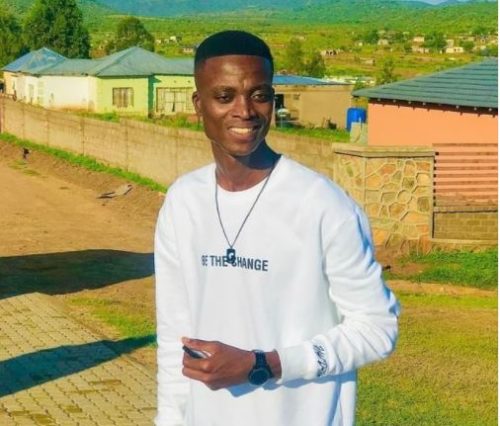 King Monada says he will be giving out his new mansion to the community if Cassper Nyovest wins the boxing match against NaakMusiQ on the 9th of April, 2022 at Sun City, South Africa.

The Limpopo musician has expressed keen interest in the celebrity boxing match since last year, as he teased Big Zulu throughout 2021.

Taking to Twitter on Saturday, he reveals he predicted Naak’s victory, as it’s blatant that Monada wouldn’t want to give out his new house.

“If @casspernyovest wins I am giving my house back to the community,” the singer wrote.

Speaking about the forthcoming boxing match, Cassper has dismissed claims of staging the fight.

Recently, he wrote, “It’s only real if I lose right? Then yall won’t say it’s scripted. The fact that yall know I’m talking shit cause I’m prepared yall coming up with all types of excuses incase I win. Lol. This is pathetic! There’s a knockout money bonus ain’t no way he don’t want that money too.”

See also  why is my eyes paining me