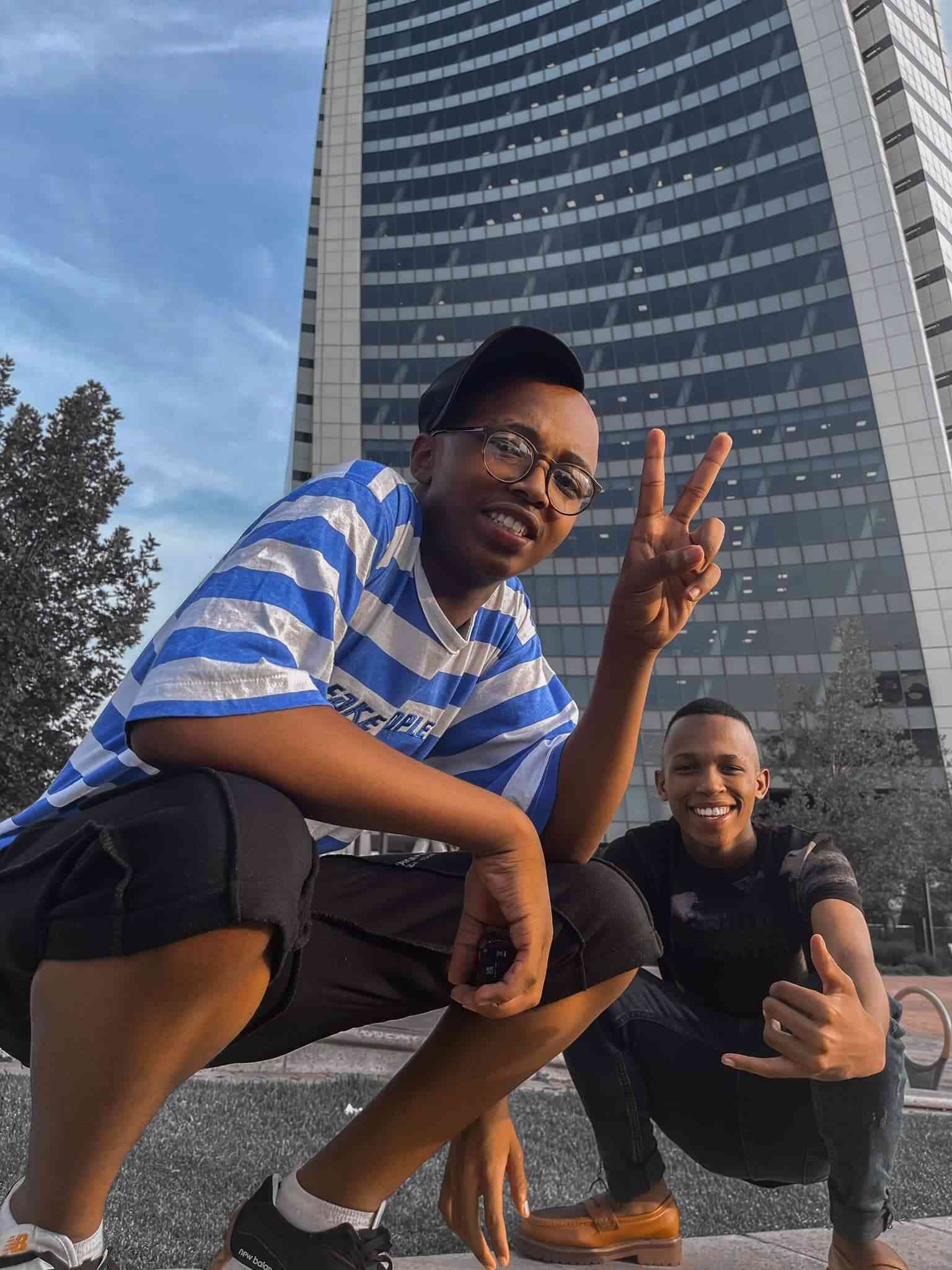 The musician was very excited to announce the release of this song, “Snake In The Water” to all the listeners on Instagram and other social media sites… You can listen to it on Youtube, Spotify, Apple Music, and other streaming services.